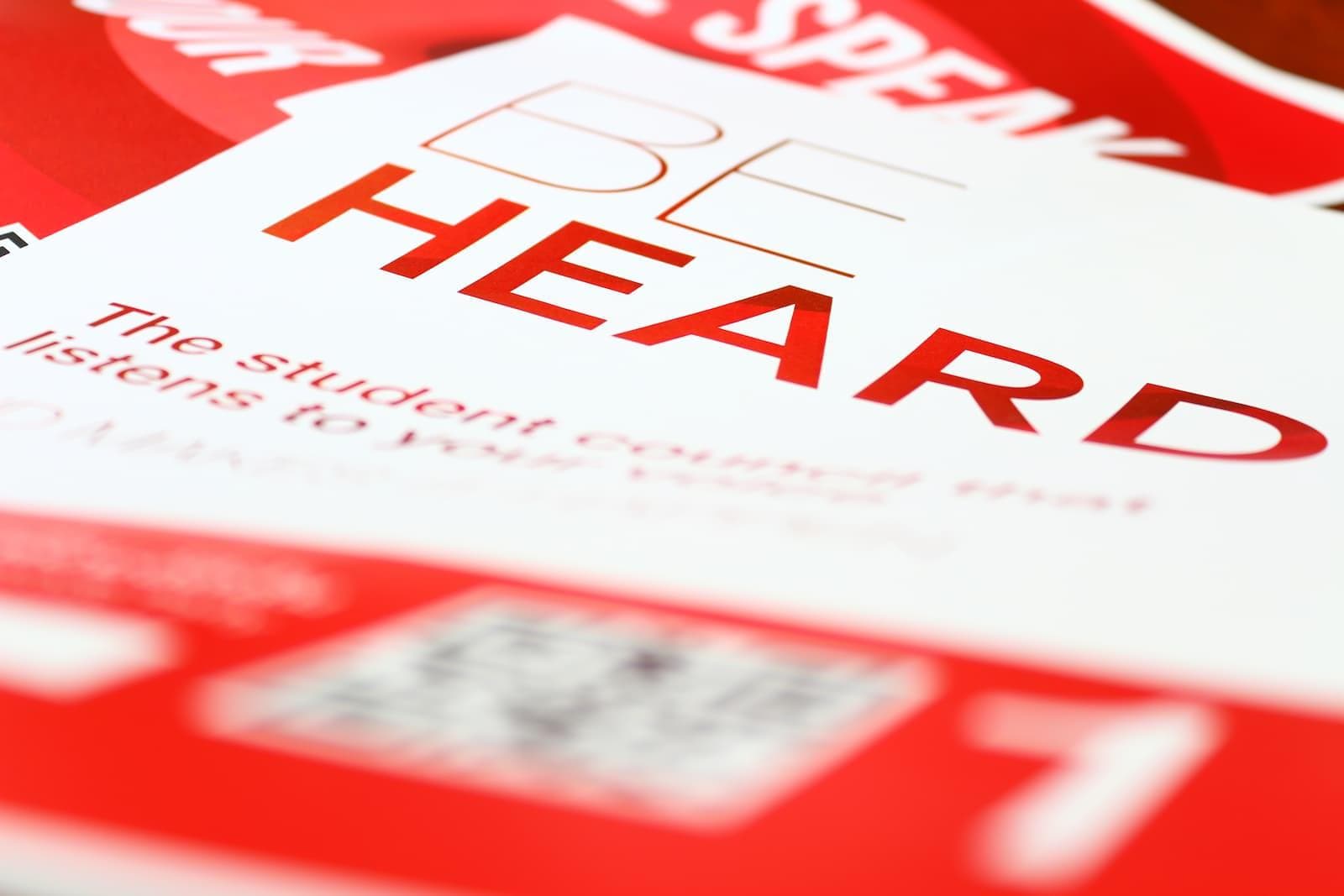 During my last year in secondary school, I joined my friend in his new student council party as a public communications, an IT assistant, and a graphic designer. Our team really put an effort into re-branding the student council's image to be trustworthy: being accessible and that advertised policies would be completed.

The election was a huge success. We operated the whole term transparently: everything we did was published online and communicated. We completed almost every, if not all, policies we had proposed. All activities gained high engagement. 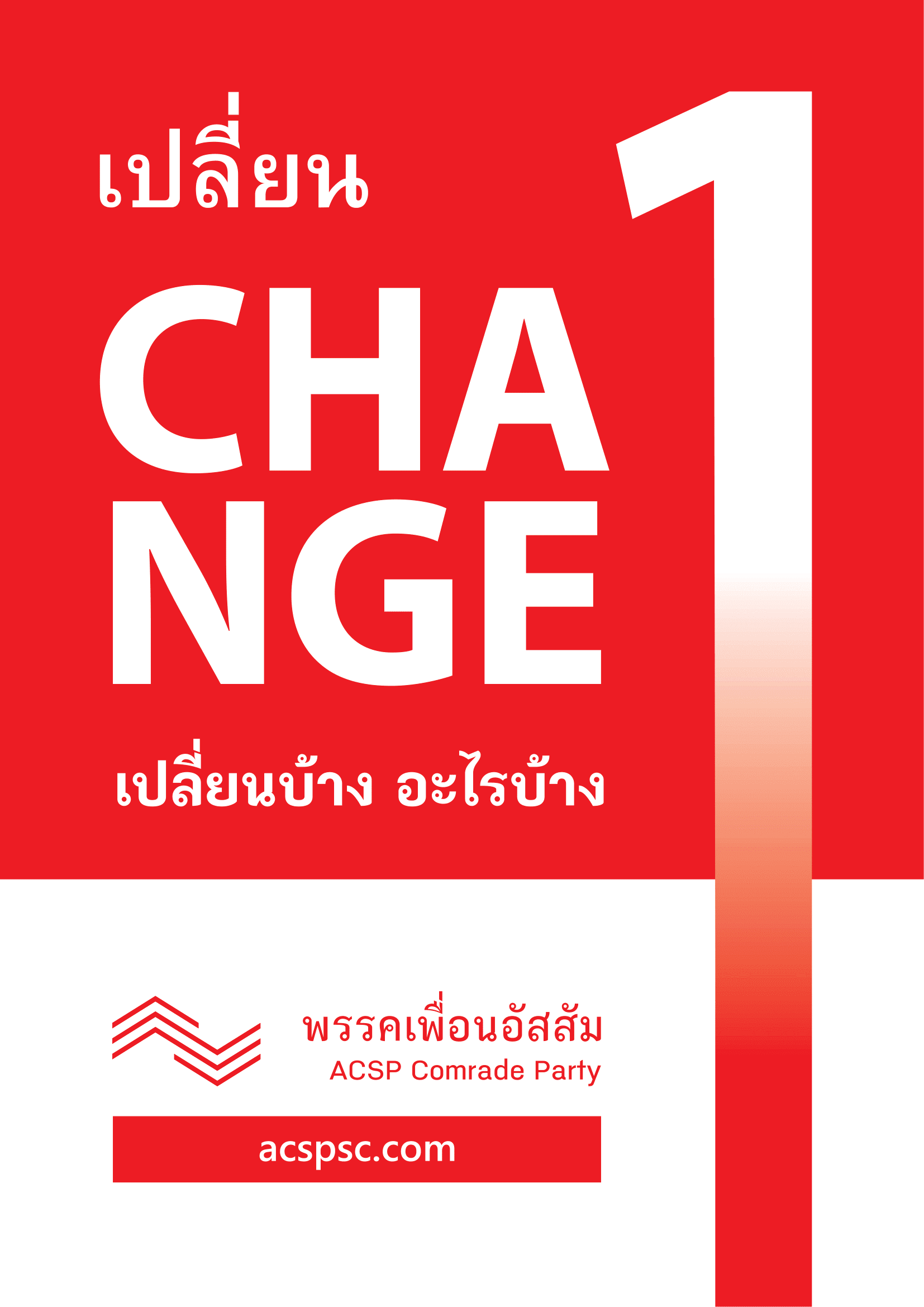 I had proposed many ideas that were actually put in use. On the first days of the party, I had suggested that we should let students name the party, so we ran a survey and received over 150 names.

We believed in constructing possible policies. We also ran a survey asking the students what they want.

I had the duties to create promotional posters and videos. Apart from that, I also led the idea of having a LINE@ account and a website, which were then followed. My tasks along the term were designing promotional materials, doing PR stuff and giving advice on our operation. 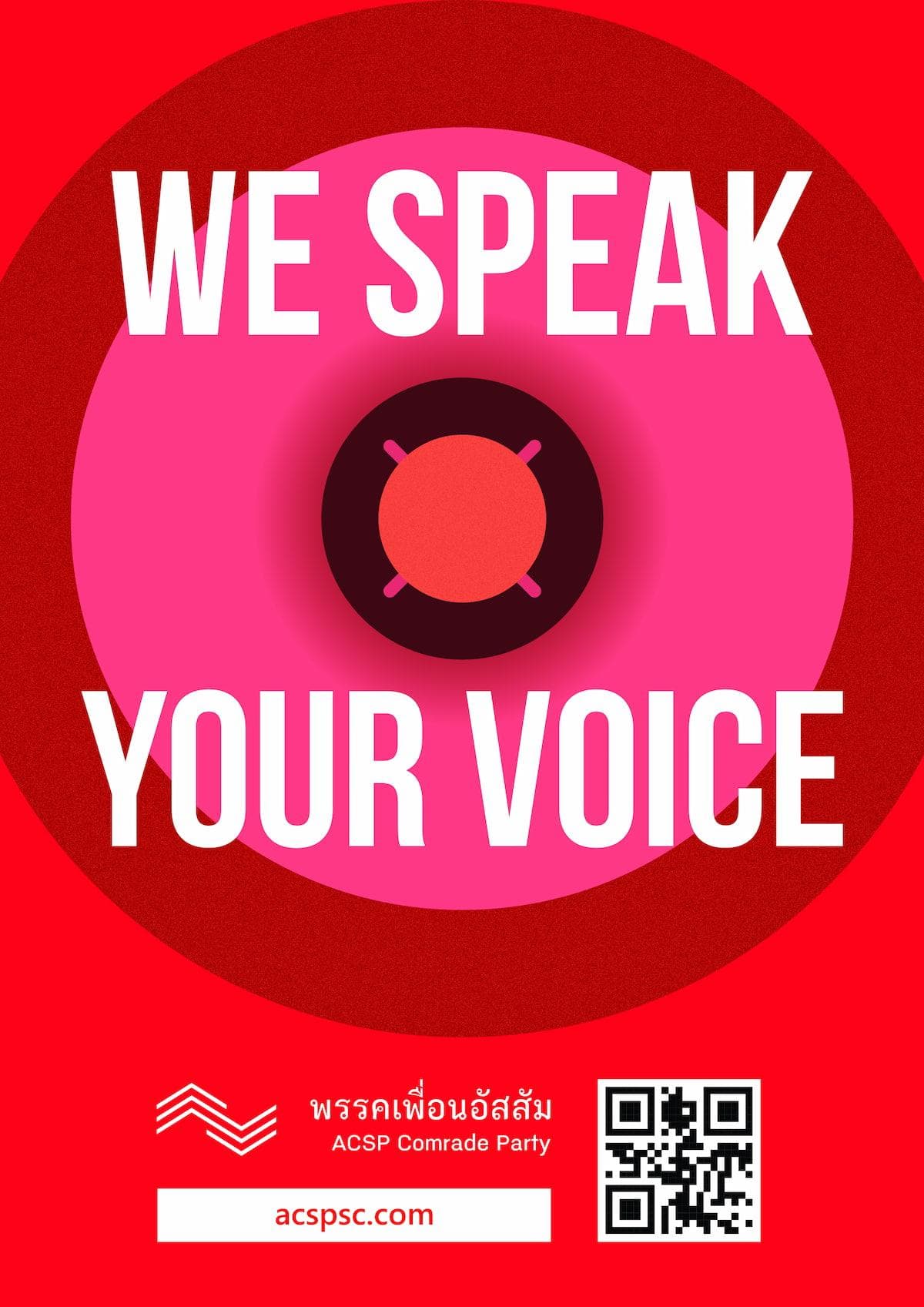 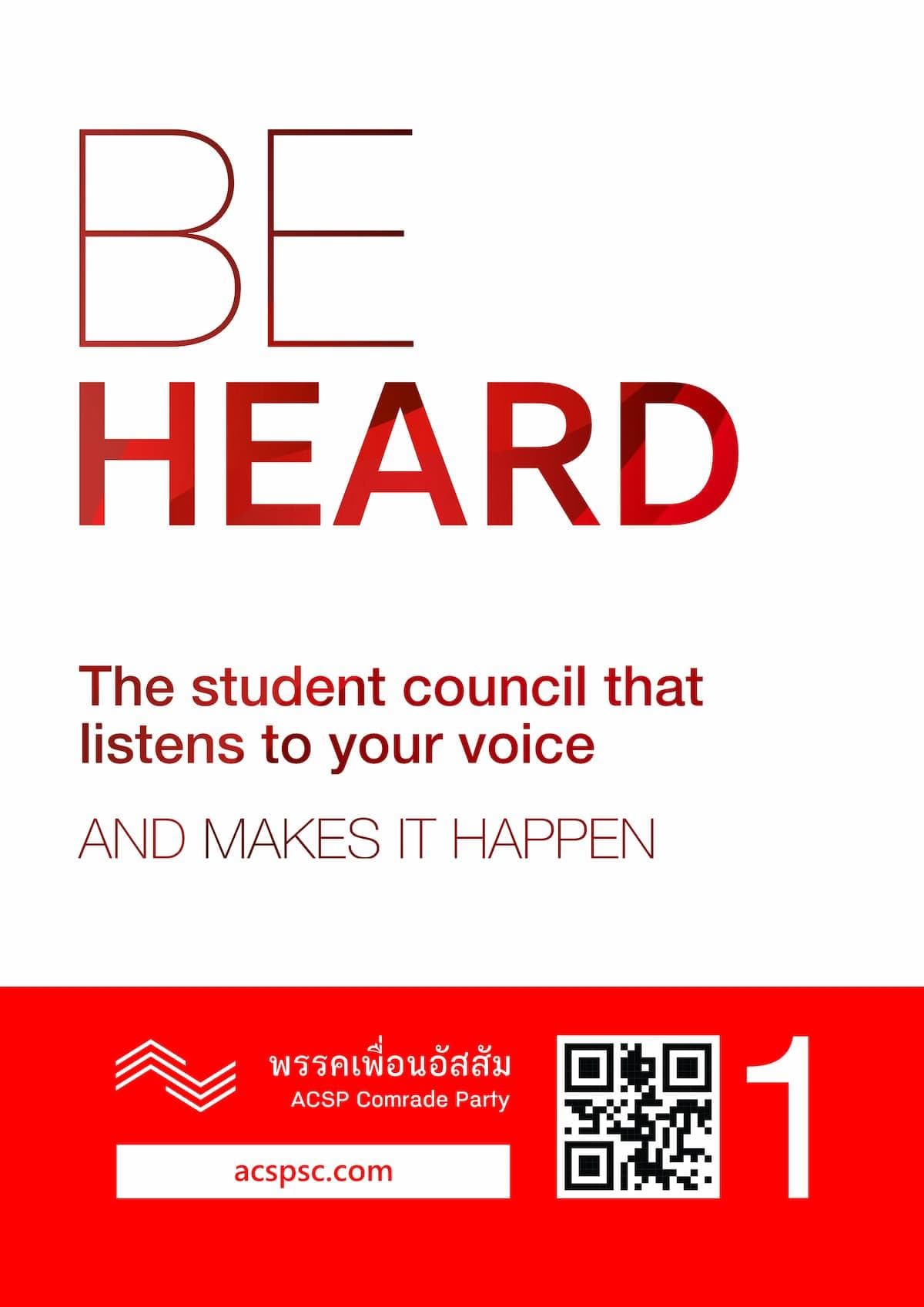